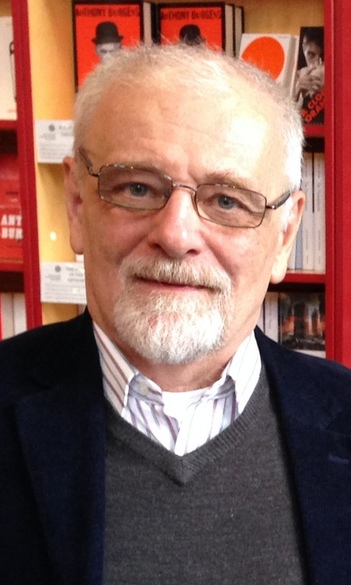 After graduating in 1980, I started teaching in public and then in adult education, to begin my career in higher education in 1986. Ever since, I have been working fulltime at Eötvös Loránd University (ELTE), first as a lecturer and eventually, from 2002, as an associate professor, teaching English language, culture and literature. In the meantime I taught courses in the same subject areas at various universities in Hungary and abroad (at Péter Pázmány Catholic University, the Gáspár Károli University of the Reformed Church, and the University  of Miskolc; Seneca College, Toronto and the University of Passau). I have supervised more than a hundred BA and MA theses, an award-winning entry for the National Scientific Students' Associations Conference as well as two doctoral dissertations, and two more PhD dissertations are now being prepared under my supervision.  I headed two doctoral programs for years and was the head of ELTE’s Department of English Studies from 2013 to 2016. I received research grants twice – first as a research fellow at Indiana University, then as a doctoral student in Hungary, both from the Soros Foundation. By November 2020, I had reached the statutory retirement age and I will in fact retire on 15 September 2021.

The major areas of my research include 20th century and contemporary English and American fiction with a focus on Modernism and the Postmodern, the oeuvres of some outstanding novelists (eg., Joyce, Huxley, Burgess). I have published studies of the dystopian literature of the 20th century, the theory of intermediality and literary film-adaptation, and the history of the English Catholic novel. Recently I have been studying the relationship between science and literature, closely following the major developments of Cognitive Literary Studies (CLS).

The course catalogue of SEAS lists 153 courses taught by me at ELTE over the past three decades; of these, here are the most recently taught five: