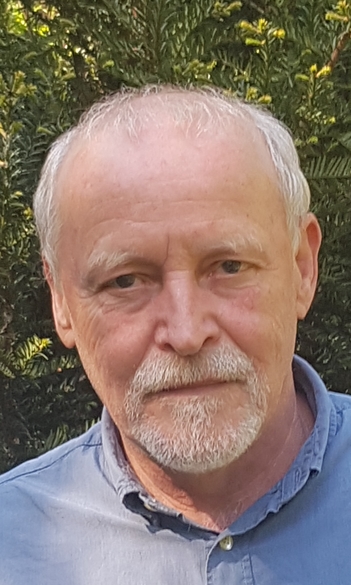 I earned my master’s degrees at the Faculty of Humanities (earlier Faculty of Arts) in Hungarian Language and Literature and Library Science in 1984 and in English Language and Literature in 1987. From 1987 to 2005 I taught various English and American language and literature courses - from 1987-1998 as assistant, from 1998 as associate professor - at the English Department of the Teacher’s Training College of ELTE. Since 2005 I’ve been full-time associate professor of SEAS - ELTE at the Department of English Studies. I earned my doctoral degree (dr. univ.) in 1994, my PhD in 2009 in English literature in the English Baroque and Renaissance Literature Doctoral Program of SEAS - ELTE. I taught various English and American literature courses as visiting professor at the English-American Department of Eötvös József Collegium from 1992-2000, at the English Department of Pázmány Péter Catholic University from 1995-2005 and at the English Department of Károli Gáspár University of the Reformed Church in Hungary from 2006-2020. In 1987 I attended a language teaching methodology course of the British Council’s Summer School in London; in 1990 I spent three months in The Folger Shakespeare Library, Washington as a Folger-Soros fellow where I conducted research for my doctoral dissertation. In 1991-92 I taught diverse AP and IS literature courses (world, English and American literature) as a Fulbright-fellow at Point Loma High School in San Diego. In the last few years I have been teaching mostly medieval, early modern and modern English and American literature courses for the BA, MA and PhD programs of DES-SEAS. My special field of scholarly interest is early modern English drama with Shakespeare’s dramatic oeuvre in the centre.

My research focuses on Shakespearean drama and discourses of space in philosophy and literature. Some of my pubications deal with Shakespearean drama (tragedies and romances) in hermeneutical and perfomance critical contexts, others offer philosophical readings of Shakespearean tragedies in the light of phenomenological and literary critical space theories. In accord with this I've also engaged in the space-dramaturgical aspects of early modern drama and theatre as well as Shakespeare's metatheatrical strategies in the tragedies and romances. I wrote both my doctoral dissertation (Shakespeare without Illusions or Tragedy vs. Theory /The Anatomy of Shakespearean Tragedy in the light of philosophical theories and dramatic practices) and my PhD (The Anatomy of Theatrical space in Shakespeare's Radical Tragedies) on Shakespearean tragedy.