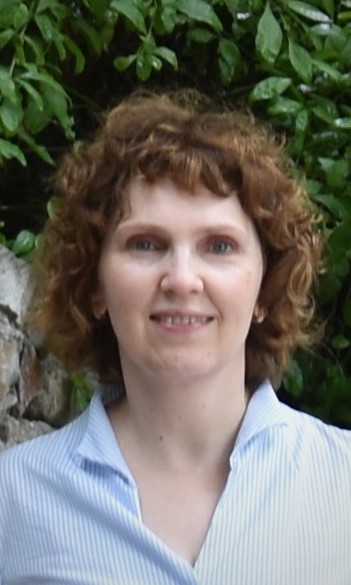 I got my BA in Hungarian and English language and literature at the Teacher Training College at Eötvös Loránd University (ELTE), Budapest; my MA in Engish at the Faculty of Arts at ELTE, where later I also received my PhD in Renaissance and Baroque English Literature.
My dissertation was entitled "Metamorphosis in Shakespeare's King Lear". I started giving courses in language development and in English/American literature at the Teacher Training College ELTE Budapest in 2000, and since 2007 I have been core member of The School of English and American Studies at The Faculty of Arts at ELTE Budapest primarily teaching courses in Renaissance drama and film adaptations.

I have a major academic interest in Renaissance drama, philosophy, art, and theology as well as in film adaptations.
My publications include articles on the notion of time and space in Macbeth and The Tempest, the special affinities of Hitchcock’s films with Shakespearean theatre and dramaturgy, on masters or servants in Doctor Faustus and Macbeth, on Faustus’s decision on a possible belief-disbelief vs fixity-change spectrum, and most recently on restorative and reflective nostalgia in Renaissance drama.