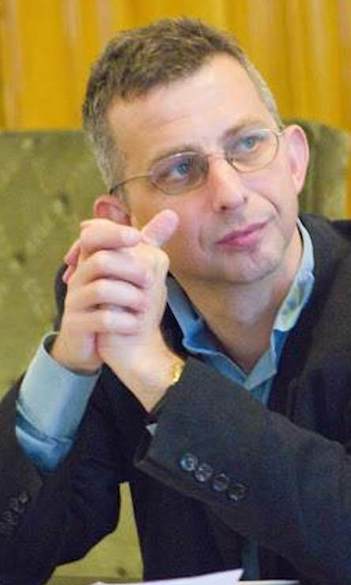 My first field of research was the poetry of W. B. Yeats. My interests then shifted to earlier ages and to the history of ideas. My doctoral dissertation and my first book was written on the the notion of memory in the history of aesthetics, with a focus on 18th century British thought. My research in literature also centres on the 18th century, and on the Romantic age, with a primary interest in the work of William Wordsworth, English classicism, and the literary- and critical history of the long 18th century and romanticism. Most recently my research focuses on the problems and methods of the writing of literary history, my habilitation thesis was written in this subject, entitled "Forms and Ages. An experiment in the literary history of the long eighteenth century."