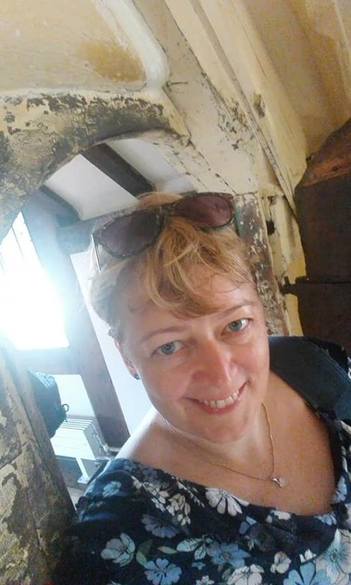 I graduated at Eötvös Loránd University in 1995-96 as a member of Eötvös Collegium, with MA diplomas in English and Hungarian (with teaching degrees), and I finished my doctoral studies at ELTE under the supervision of Professor István Géher in 2003. My doctoral dissertation (“The Prism of Laughter. Shakespeare’s ‘very tragical mirth’”) was later published in Germany. In 2018 I completed the so-called ‘habilitation’ process at ELTE. My monograph based on the habiliation manuscript was published by Routledge with the title Shakespeare’s Hobby-Horse and Early Modern Popular Culture. I worked as a full-time teacher of Hungarian Literature and English as a Foreign Language in Radnóti Miklós Grammar School, Dunakeszi between 1996-2008. During this time I was a guest lecturer at ELTE and Eötvös Collegium. I received full tenure at the Department of English Studies, ELTE, in 2008, and have been working here ever since, first as Senior Lecturer, and as Associate Professor after 2020. I received a doctoral grant to do research at the Shakespeare Institute, Stratford-upon-Avon in 1997, and later on I received bursaries for research trips to Cambridge University Library, funded by ESSE in 2013 and by Erasmus in 2019. Thanks to the staff mobility program of Erasmus, I taught classes at Charles University, Prague and the University of Konstanz for a short while. I was guest lecturer at the Hungarian University of Theatre and Film Arts, Budapest, between 2016 and 2019. At present, I am President of the Hungarian Shakespeare Committee, of which I was a founding member. In October 2020 I was appointed Head of the Doctoral Program “Medieval and Early Modern English Culture and Literature” at ELTE, and currently I am leading two research groups: ELTE-CEMS (Centre for Early Modern Studies Research Group) and, with Vera Benczik, EASPop (English and American Popular Culture Research Group). I publish regularly in English as well as in Hungarian, and I also direct amateur theatre productions with grammar school and university students. I write theatre reviews for the online cultural journal prae.hu.

Early modern (popular) culture and literature, theatre, drama, and cheap print, Shakespeare and his contemporaries. Contemporary (late 20th and 21st century), popular culture, with a focus on the reception of Shakespeare. Contemporary theatre and drama in the UK and in Hungary, Caryl Churchill.