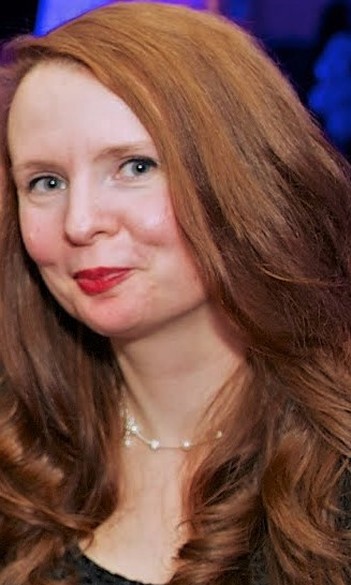 My studies at the English and History Departments at the University of Szeged, together with the PhD I undertook at the National University of Ireland, Galway, contributed to my passion for pursuing interdisciplinary and cooperative historical research. I find it crucial to emphasise the complexity of political and socio-economic issues and to investigate different events and themes in their wider historical contexts as this enhances students’ ability to critically engage with primary sources and relevant historiographical debates. Besides my teaching experience in Ireland (Maynooth University, NUI Galway), I have wide-ranging international research experience. I have participated and presented at the conferences of organisations such as the Association for the Study of Nationalities (ASN), the European Social Science History Conference (ESSHC), the European Federation of Associations and Centres of Irish Studies (EFACES), the Irish Association for Russian, Central and Eastern European Studies (IARCEES), and the American Hungarian Educators Association (AHEA).

My research interests concentrate on three fields. Firstly, I have been researching the transnational history of modern Ireland in order to bridge the gap between the historiographies of East and West. More specifically, I focus on the complexity of Irish national identities and the significance of small nations in Irish political rhetoric, with special attention to perceptions of and links with Central Europe, highlighting the significance or personal experience. Secondly, I am also exploring the importance and limitations of humour and laughter throughout the twentieth century, in both dictatorships and democracies, within the interdisciplinary field of Humour Studies. Thirdly, I am involved in Food and Drink History Research, covering British, American, European and Hungarian themes and topics and tracing transnational connections.